The Best Sushi and Sake Pairings at Matsuhisa 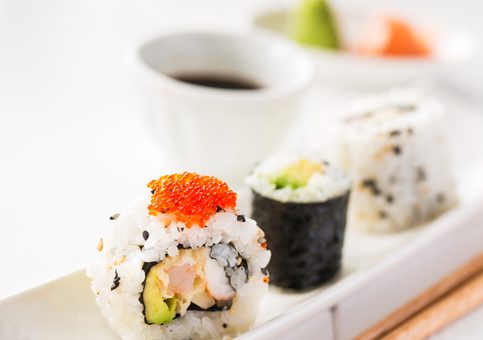 The Best Sushi and Sake Pairings at Matsuhisa

As far as culinary history goes, it’s only a fairly recent trend to pair sake with sushi. The traditional thinking was that you shouldn’t drink rice-based beverages with foods containing rice. Thankfully, that sort of informal rule has fallen by the wayside. It does, however, give one pause when thinking about the best pairings for sushi and sake. We at Matsuhisa have certainly given it some thought, and we’d like to share a few ideas from our menus.

Toro is a fatty cut of fish that is very flavorful in sashimi and nigiri.  Ordinarily, particularly for sashimi, a bit of wasabi would be appropriate to cut some of the oily texture and any fishy aftertaste. However, a dry sake can accomplish much the same thing. For our toro, we’d suggest pairing it with a chilled glass of Onigoroshi (Demon Slayer).

The California roll is nearly ubiquitous in any sushi restaurant. With its particular textures and emphasis on vegetables, there are a lot of flavor profiles happening at once. Such a roll requires similarly complex sake. A glass of Nobu Junmai Dai-Ginjo, chilled instead of heated, will serve the purpose quite nicely.

We love a good piece of hamachi or yellowtail as part of our nigiri. The textures are probably the best part of the cut, but when it comes to a sake that goes well with it, something with fruit notes and a semi-dry finish is the best possible pairing. We feel that a warm cup of junmai sake is the best pairing available.

The spicy tuna roll has plenty of heat and a savory flavor profile, elegant in its simplicity. To go with some sort of overly floral sake for something like this is completely the wrong way to go. Simplicity needs to match simplicity. In this respect, the only reasonable match for this roll would be a chilled bottle of nigori sake, also known as “unfiltered” sake.

These are only a few of the suggestions that could be made regarding the best sushi and sake pairings. If you’re curious to know more, feel free to make a reservation with us, then talk to the chef and get their opinions. We’re sure it’ll make the meal that much better.

What is Omakase? Learning to Trust the Chef 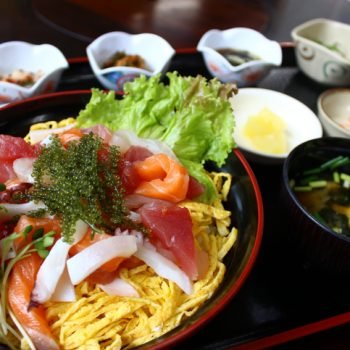 The Best Sushi and Wine Pairings at Matsuhisa 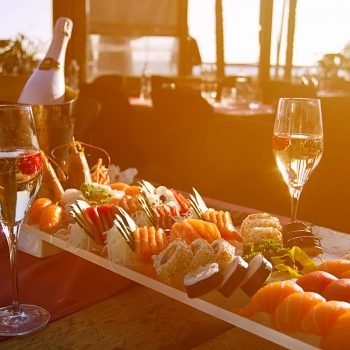